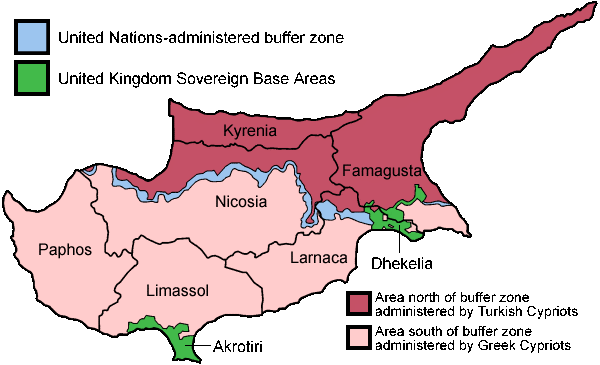 Kyrenia is a cultural and economic centre, described as the tourism capital of Northern Cyprus. It is home to numerous hotels, nightlife and a port. It hosts an annual culture and arts festival with hundreds of participating artists and performers and is home to three universities with a student population around 14,000.

In its heyday, just before the British occupation of the island in 1878, Kyrenia harbour was a quiet, often ignored, port between Cyprus and other countries in Europe and the Middle East. From there local Caïques, Cypriot owned - Greek and Turkish Cypriot - and Greek owned, conducted a thriving trade. Depending on the season, they exported wheat and olives, donkeys and goats and much more. Larger boats, mostly from Europe, arrived in the late fall and early winter to take in the crop of carobs, the main export item of the area. The caiques brought in wood, earthenware, legumes, cheese, butter, and even small luxuries items such as silk and cotton cloth, buttons and odd pieces of furniture. Slowly, two storied buildings emerged around the harbour as the owners used the lower floor as warehouses and the second floor as their residences.

The town's trade with the Anatolian coast and beyond the Levant sea was badly affected when in 1885, the then British government of the island began the Kyrenia harbour works that left the harbour wide open to the northern gales. Slowly, over the next decades, scores of caiques were wrecked within Kyrenia harbour, with their owners often unable to recover from the loss.

Kyrenia Castle at the east end of the old harbour is a spectacular site. The castle dates back to Byzantine times and has served the Byzantines, Crusaders, Venetians, Ottomans, and British. Within its walls there is a 12th-century chapel containing reused late Roman capitols, and a shipwreck museum. Huge round towers that the Venetians built in 1540 occupy the corners. These strengthened the castle against artillery

The town has an icon museum housed in a church that had been dedicated to the Archangel Michael. Not far from it there are some tombs cut into the rock dating from about the 4th century. Behind the harbour are the ruins of a small Christian church, and in the harbour is a small tower from which a defensive chain could be slung to close the harbour to any enemies. The Anglican Church of St. Andrews is behind the castle, close to the bus station, and is open all year round. 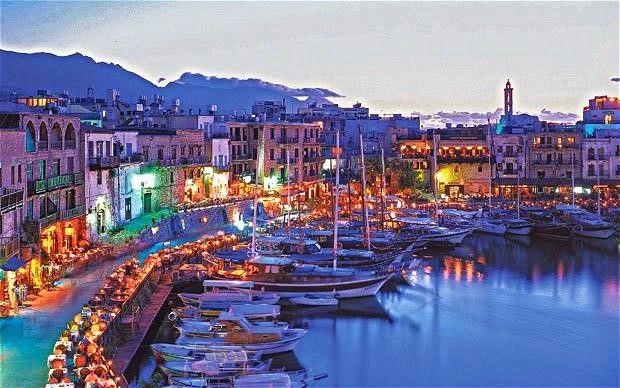 • Karakum – coastal village with secluded beaches and yet walking distance to Central Kyrenia.
• Dogankoy – an historic village, suburb of Central Kyrenia.
• Ozankoy – a popular village with many amenities and close proximity to Central Kyrenia and the popular English School of Kyrenia (ESK).
• Bellapais – this beautiful village has breathtaking views, tiny streets and ancient buildings around every corner and is home to the historic Bellapais Abbey.
• Catalkoy - located around 15 minutes from Central Kyrenia, this large town spreads from the coast right up into the low-lying mountains.
• Arapkoy –located around 20 minutes from Central Kyrenia, this village is now a combination of new developments and traditional buildings.
• Alagadi – home to the famous Turtle Beach, but also a popular beach and area for both locals and tourists.
• Esentepe – easy access to beaches and home to the international stand Korineum Golf Course.
• Tatlisu – a small Cypriot village located within the Famagusta District. 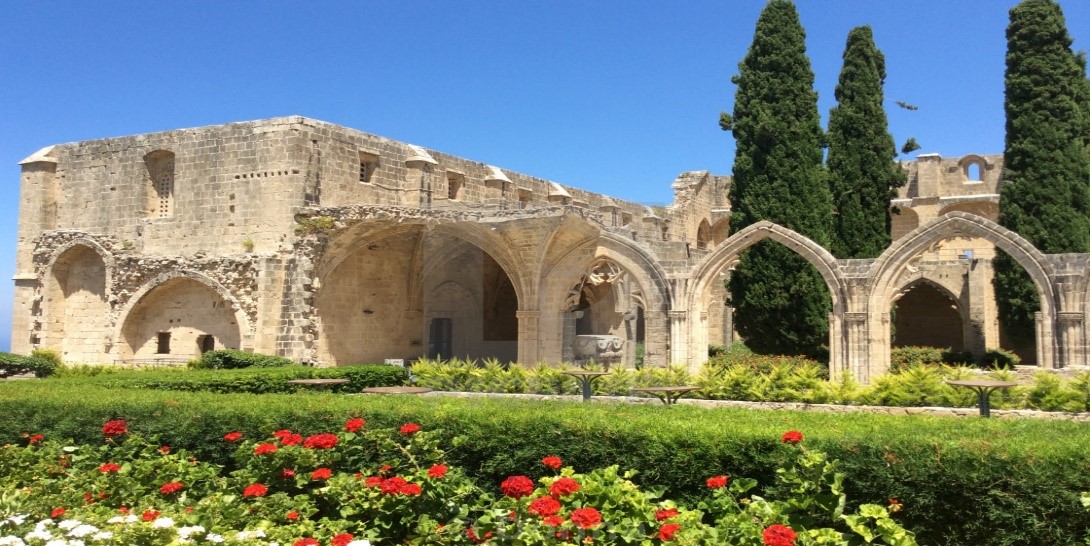 • Zeytinlik – a traditional Cypriot Village which has excellent road links into Kyrenia and to Lefkosa.
• Karaoglanoglu – located just minutes from Central Kyrenia and home to the Popular Girne American University (GAU).
• Edremit - small village located halfway up the main road to the historic and traditional village of Karmi. Its elevation gives beautiful views and yet it is only a 5 minute drive back to the main road.
• Karmi (Karaman) - quaint mountain village made up of traditional stone villas, whitewashed cottages with truly picturesque views.
• Alsancak – located at the foot of the Besparmak mountain range this large town offers a number of great beaches and other amenities which means it is popular with tourists and residents.
• Lapta – one of the largest districts on the West side of Kyrenia, this town is popular for tourism and residents as it sprawls from the foot of the mountain range to the seafront.
• Karsiyaka – located just 25 minutes drive from Central Kyrenia, this offers beautiful mountain and sea views.
• Kayalar – follow the picturesque coastal road from Karsiyaka and you will come to this unspoilt, quiet village. 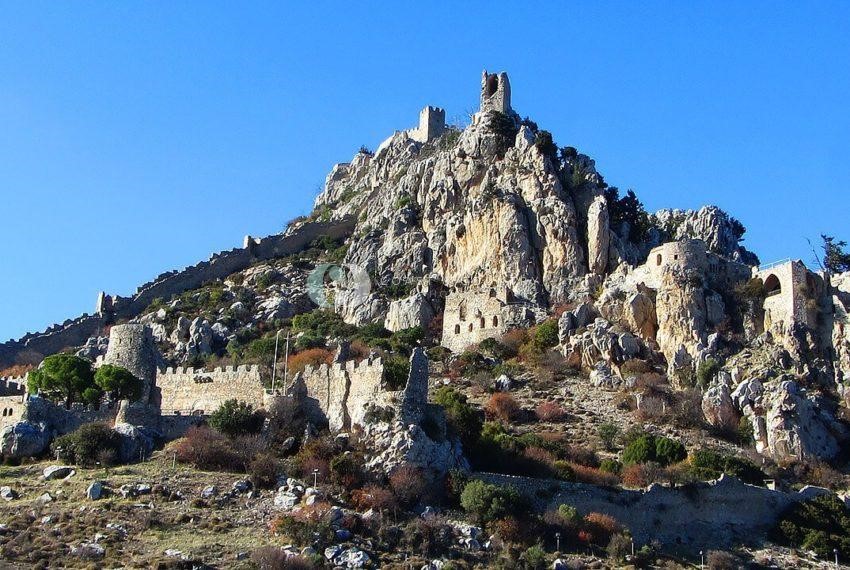